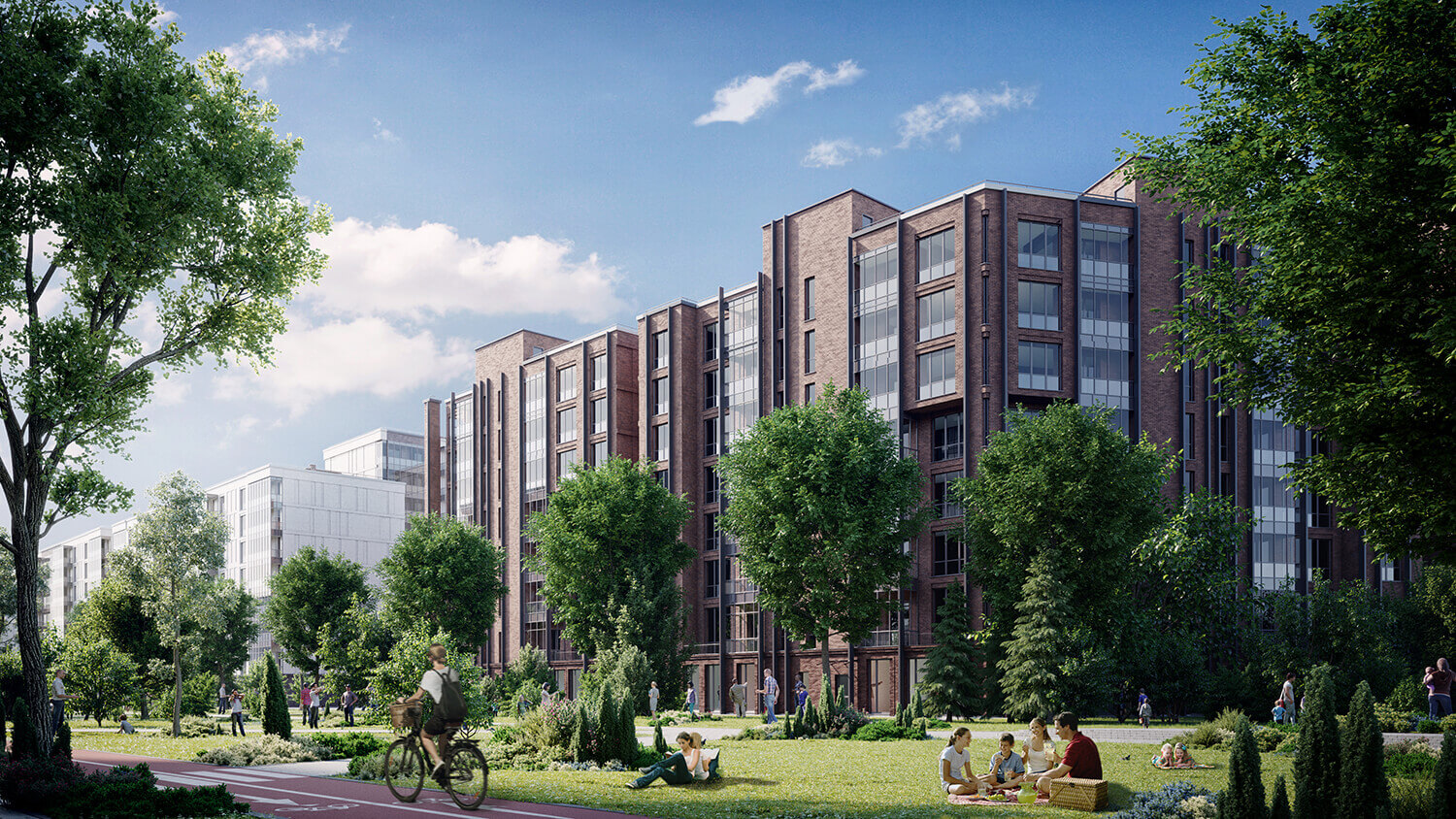 Ligovskiy City is a large-scale project, being executed by Glorax Development Company as part of the redevelopment program of industrial sites in the historical center of St. Petersburg. The concept of Volkovskaya Industrial Zone development by Dutch urban specialists from MLA+ Architectural Bureau has become the basis for the project. Having been presented at the “Saint Petersburg. Grey Belt. Transformation” open competition, it was rated high by the experts and became one of the three winners. The development of Ligovskiy City will be carried out on a quarterly basis, all stages of the project will be implemented within the framework of a single concept, which provides for the construction of a new environment with state-of-the-art housing, its own infrastructure and comprehensive site landscaping and improvements.

Good transport accessibility to the projects will be maintained by two metro stations, as well as by “Borovaya'' metro station under design. The goal of Ligovskiy City project is to breathe a new life into the site and build a homogeneous social environment for life and entertainment in place of former industrial facilities. On the one hand, this presumes an efficient use of urban spaces, on the other hand – the preservation of historical heritage sites and integration thereof into the context of a modern urban environment. Future residents of the district will receive a high-quality space for living, work and rest within the boundary of the city as the Northern Capital of Russia is a new jump-start for the development. 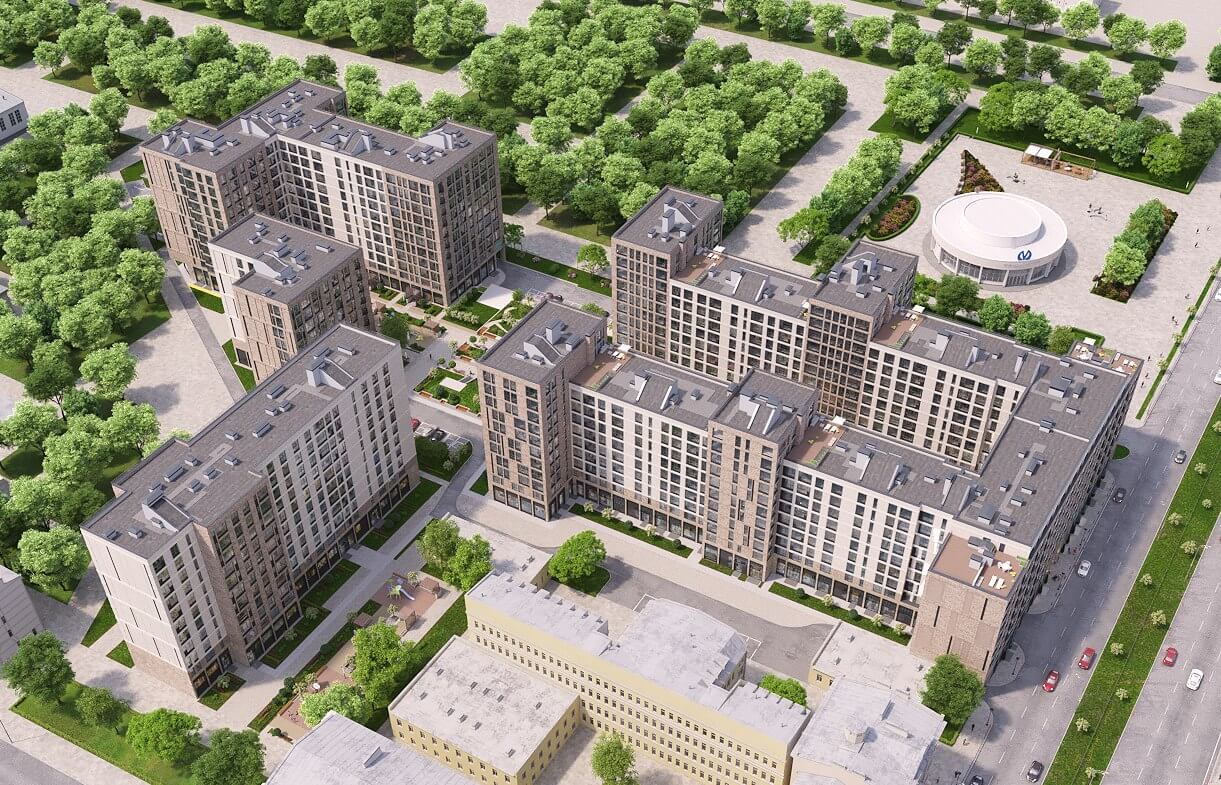 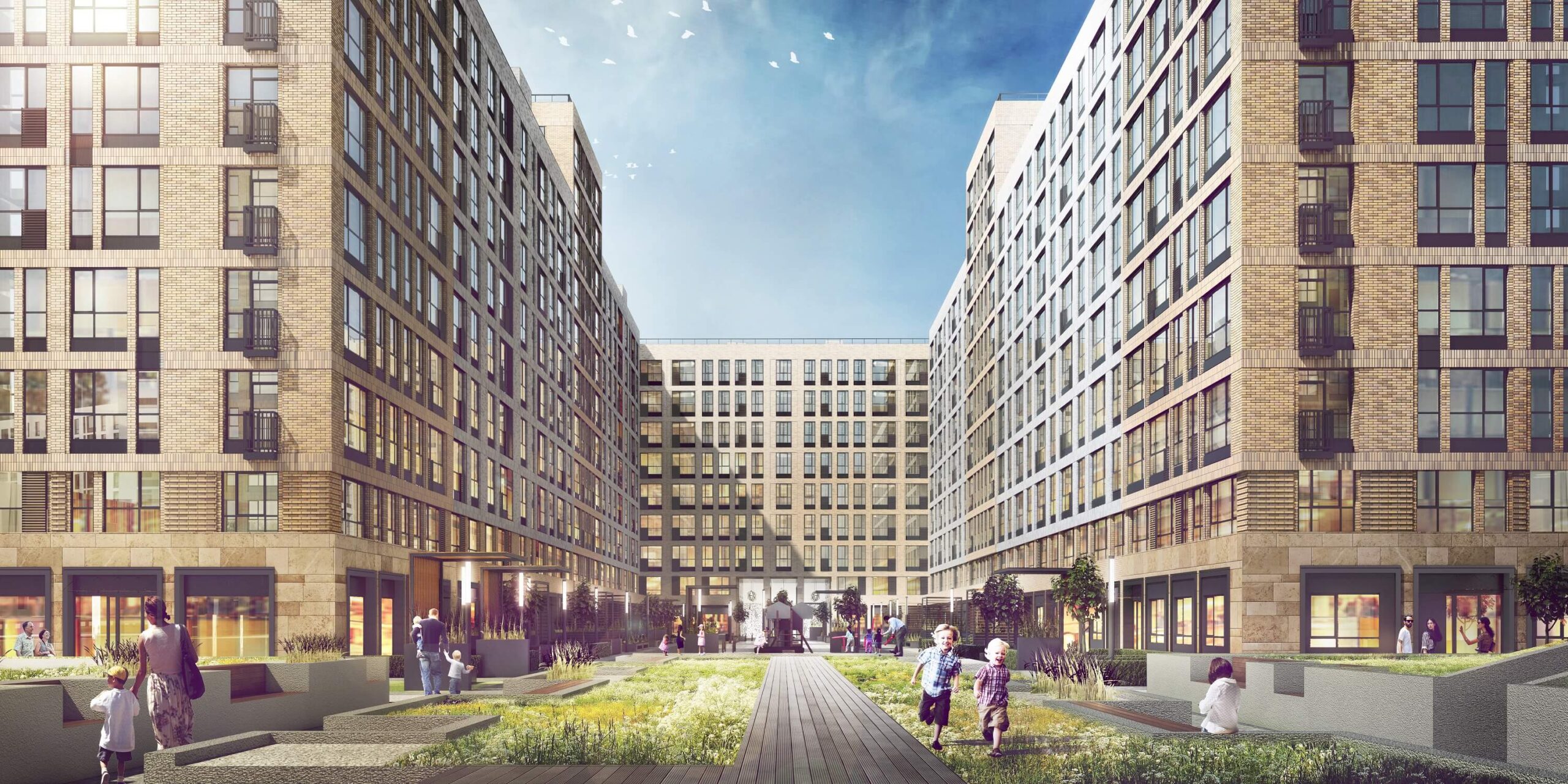 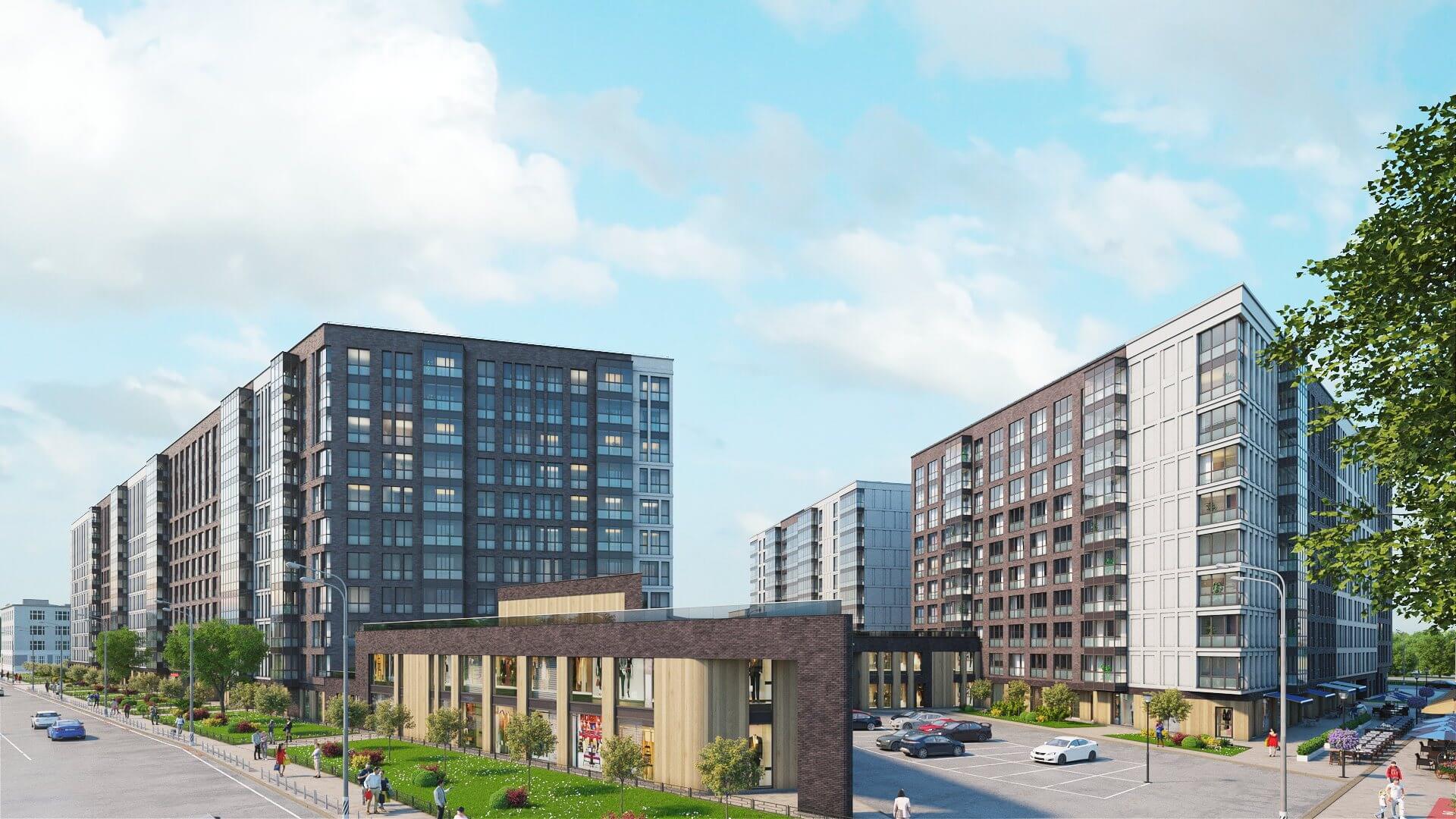 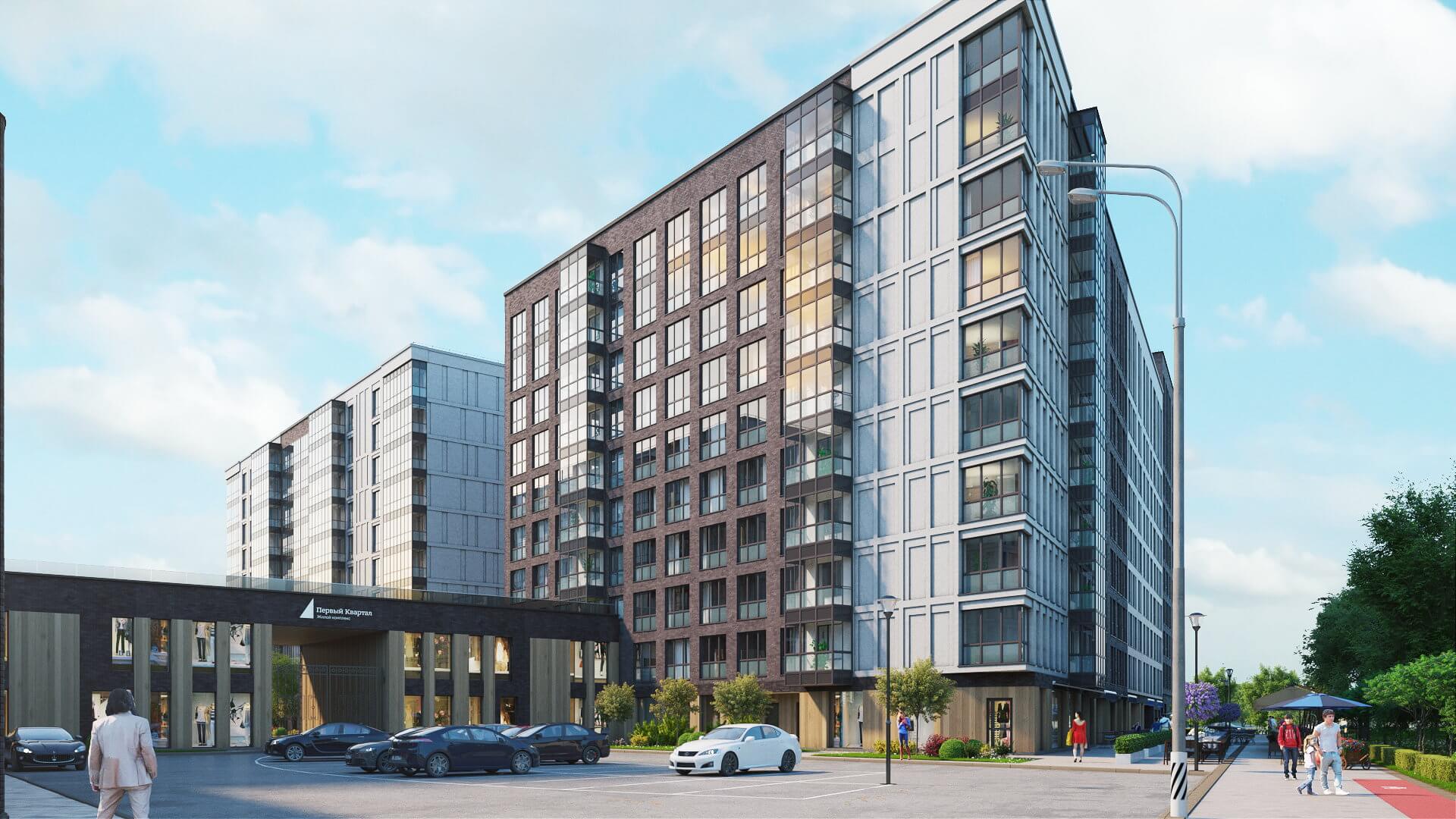 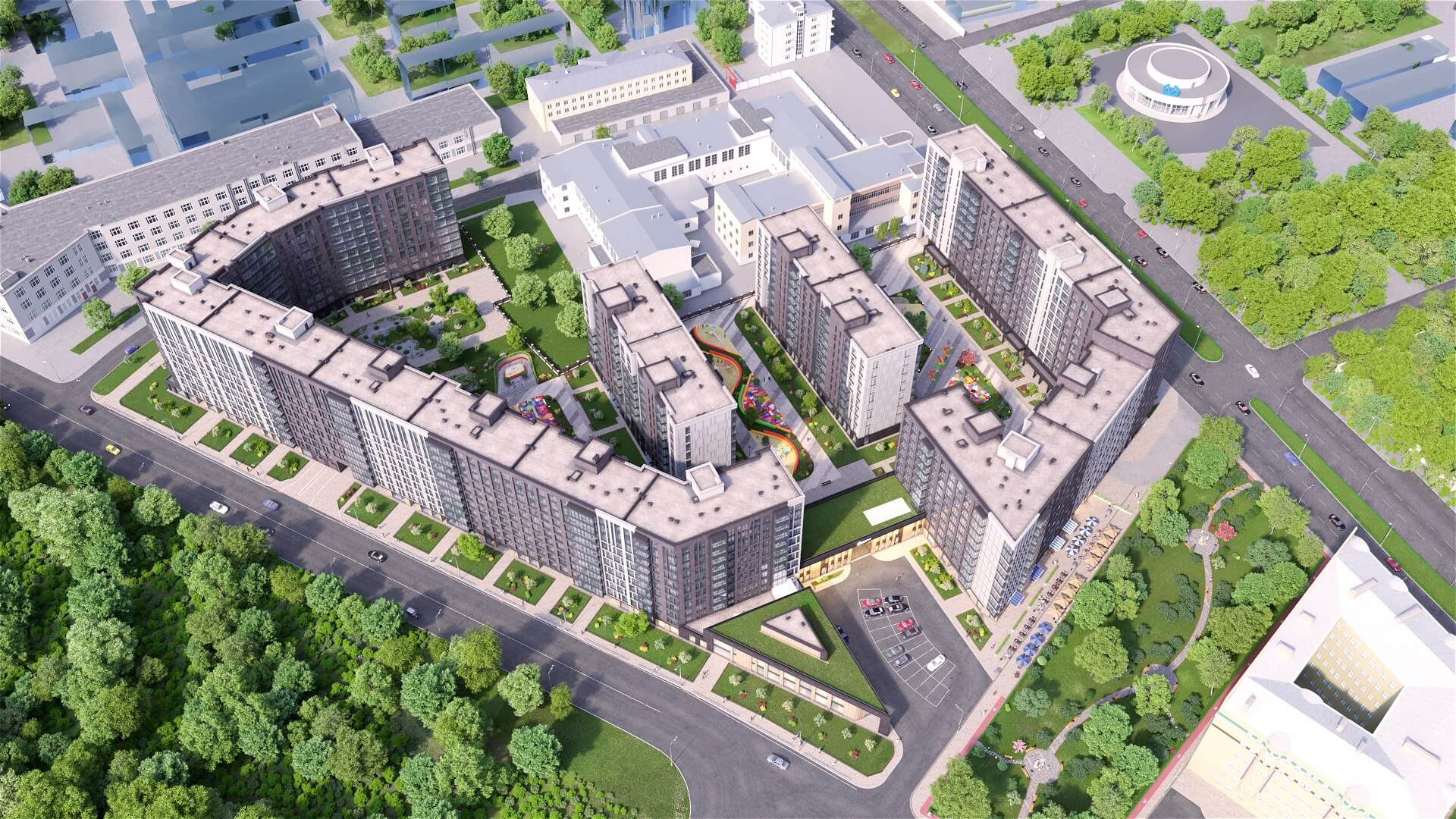 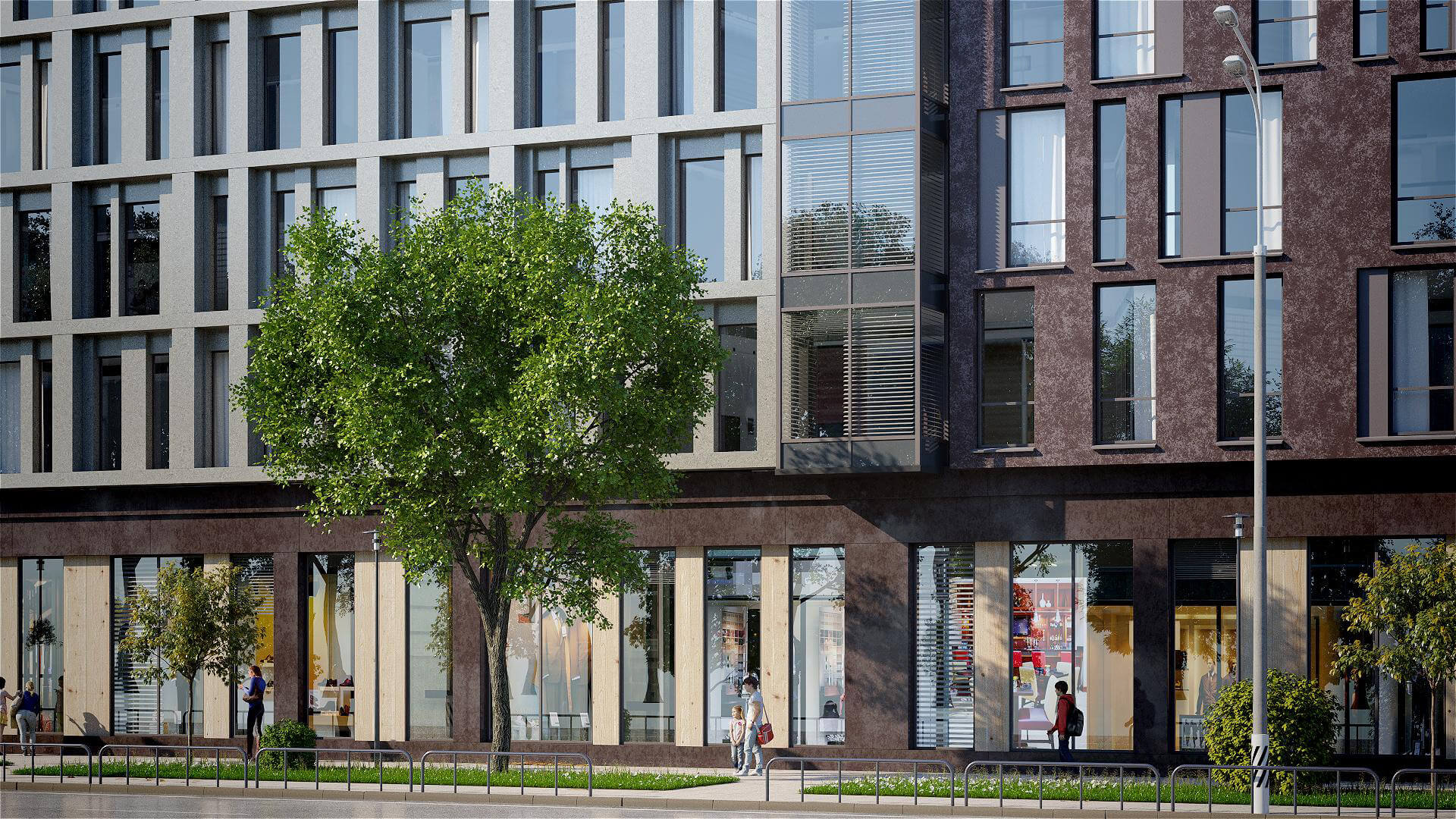 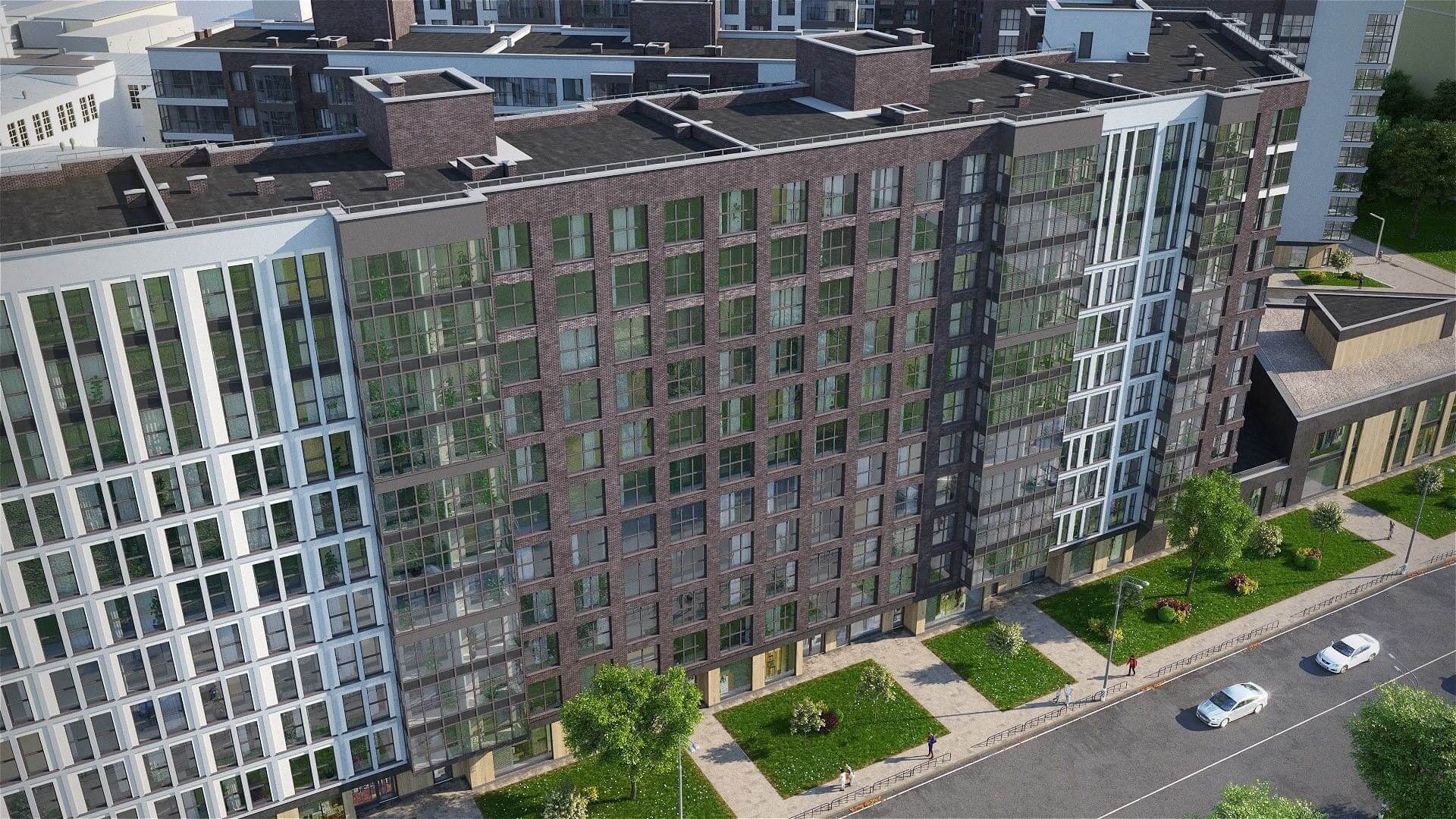 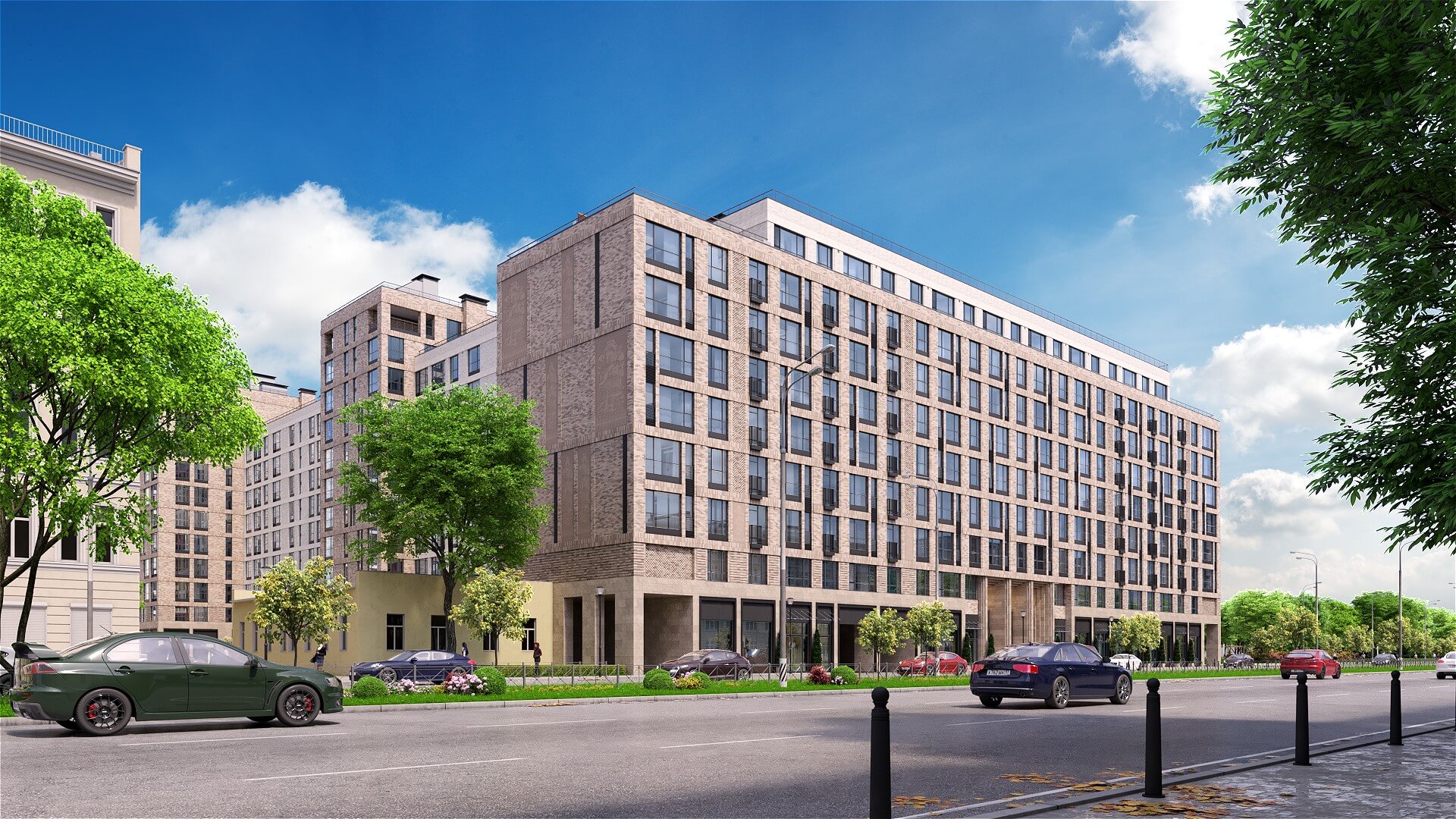 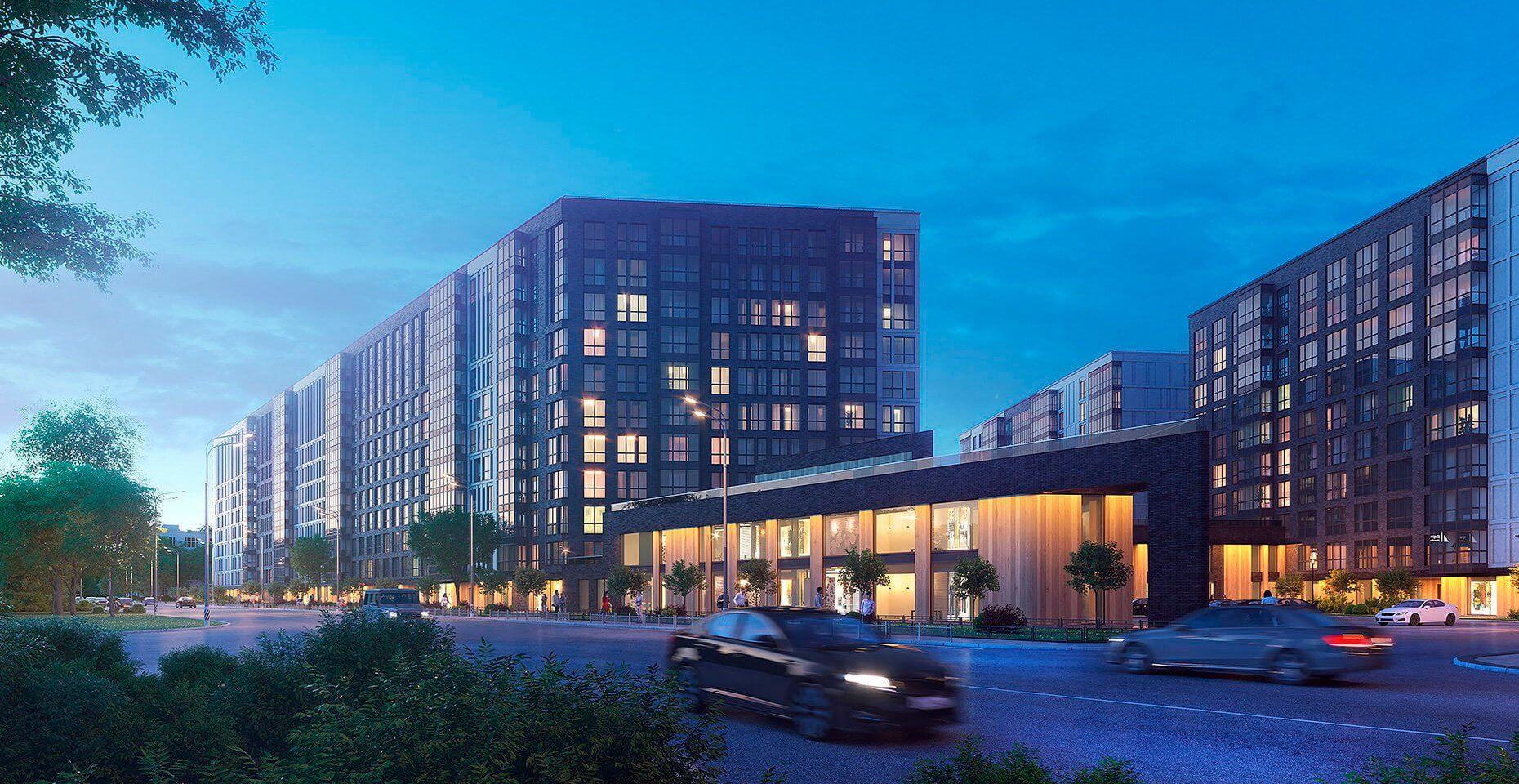 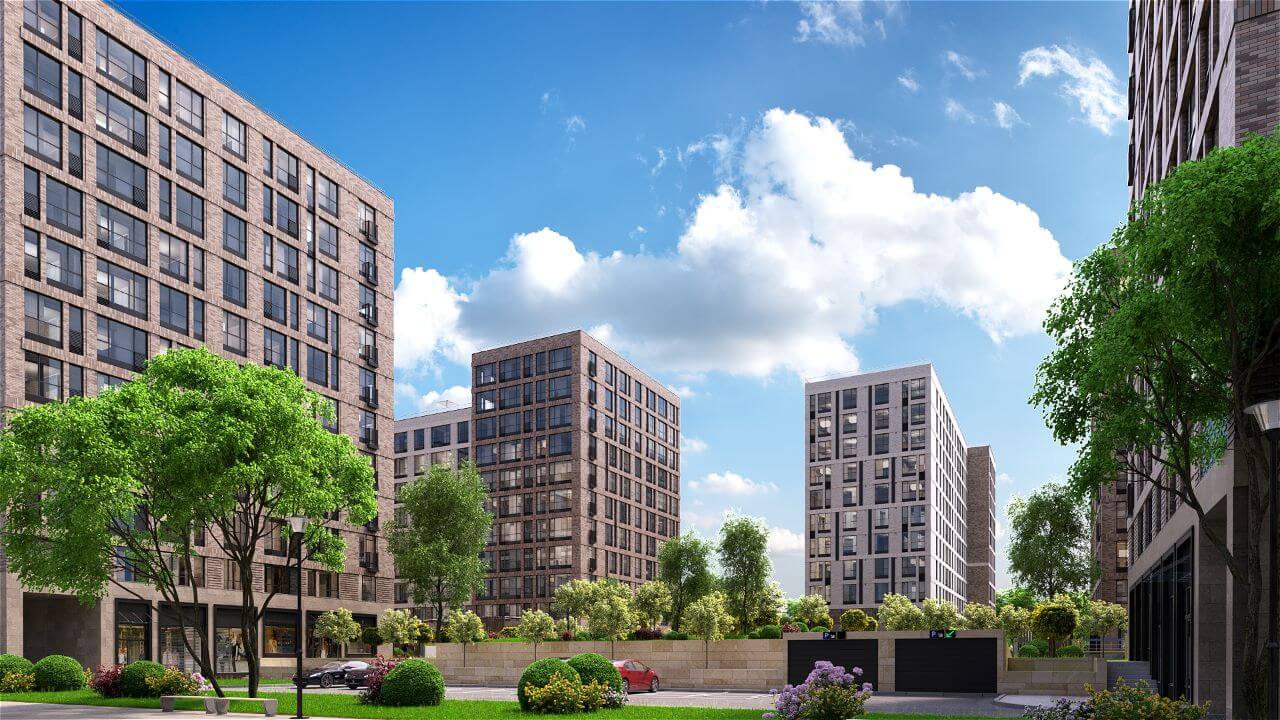 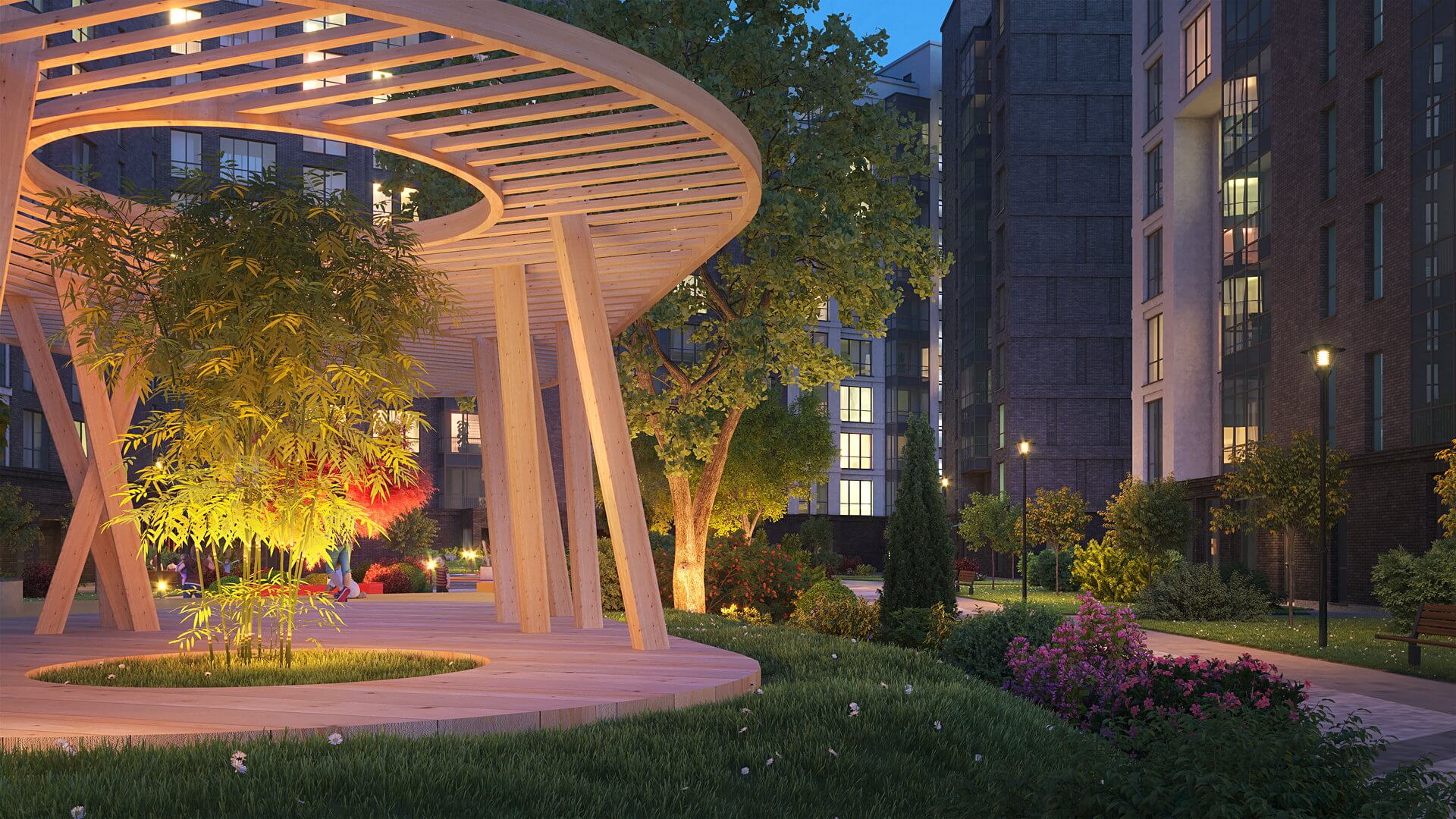 We are ready to answer all your questions